A TRIBUTE TO SCIENCE FICTION 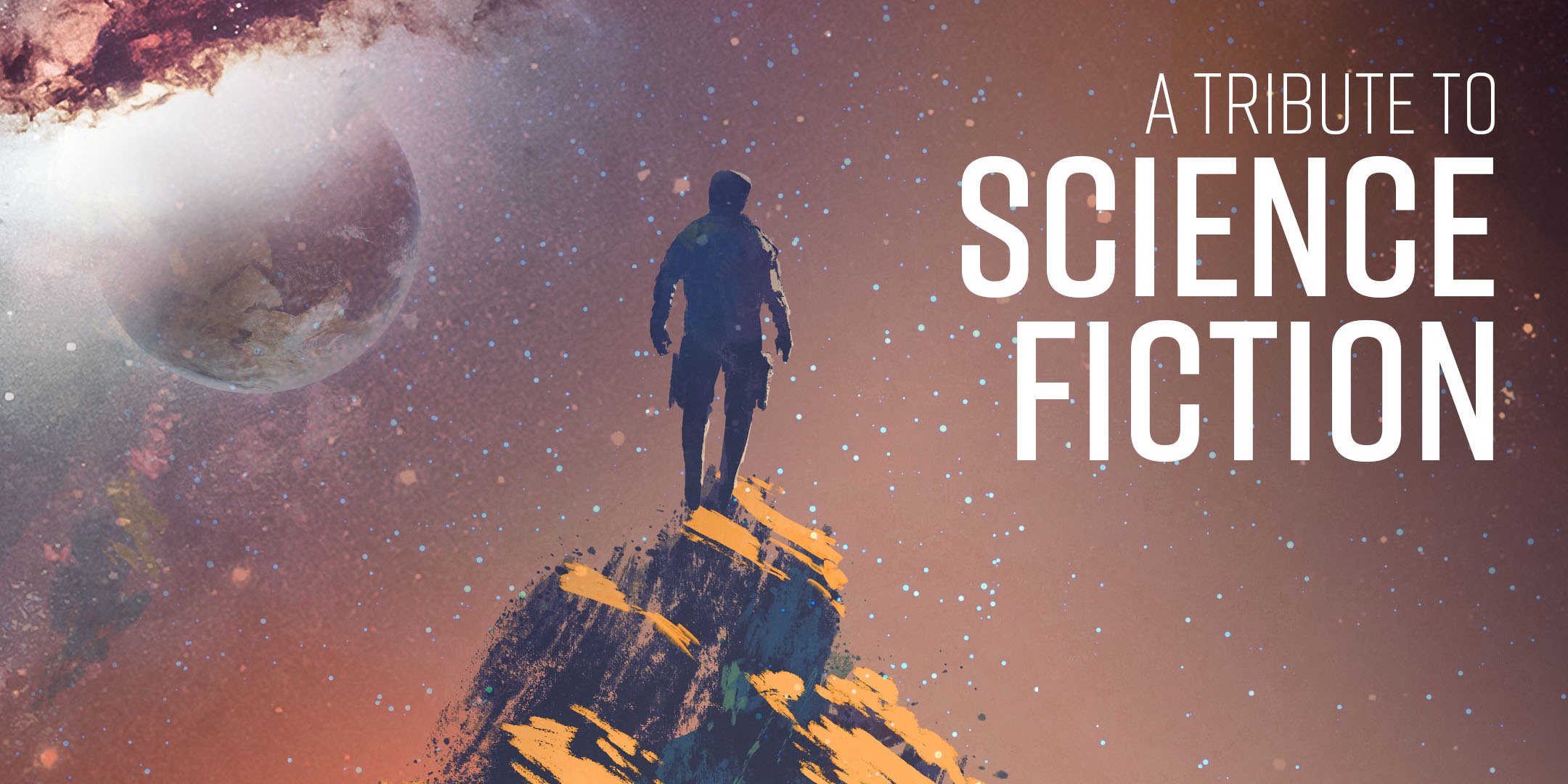 Tickets available at the door.

From dinosaurs to interstellar journeys, science fiction invites us to imagine what the world could be like. Some of these futures are grim and filled with angry robots and some show us that not all is lost and we can safely travel amongst the stars on quests of discovery.

Come celebrate the Sydney Science Festival with a Tribute to Science Fiction. This event will present choice scores from science fiction films and television shows that have helped to inspire generations of scientists and engineers. And you will be reminded that Science Fiction is regularly a precursor to Science Fact.

Performed by the Inner West Community Band, a local wind ensemble conducted by Danika Allars, it will be a night no true sci-fi fan should miss. If you feel inclined to dress up as your favourite character from science fiction, thanks to our event sponsor Galaxy Bookshop, you may be in the running for a prize!

The concert will run for approximately 90 minutes with an interval.

Marrickville Town Hall is located in the multicultural hub of Marrickville Road, just 8km from the centre of Sydney. It is easily accessed by public transport. This venue also has a ramp for accessibility.

“Star Trek was an attempt to say that humanity will reach maturity and wisdom on the day that it begins not just to tolerate, but take a special delight in differences in ideas and differences in life forms.” – Gene Roddenberry

Tickets will be available at the door (cash only).