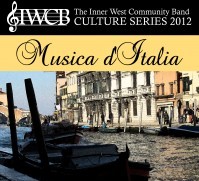 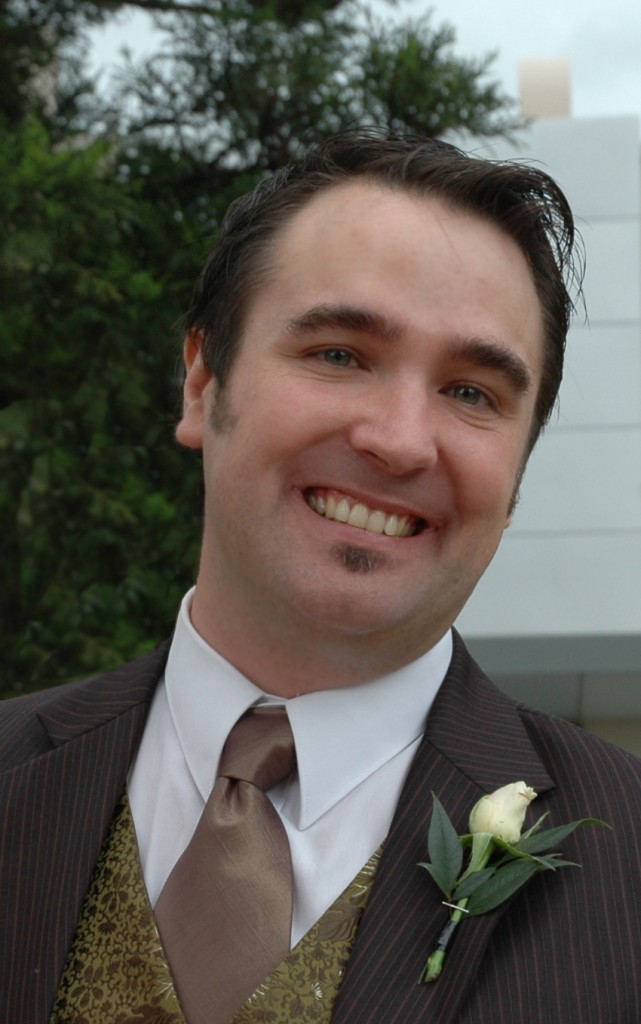 Damien Hall, Tenor, was born in Hobart and grew up in Canberra. He studied Voice with Patricia Davey (1993-96) and is currently studying with Glen Winslade.

In 2006, Damien reached the semi-finals (top 20) in the Operatunity Oz competition. Subsequently he joined Opera Australia’s chorus for their productions of: Pirates of Penzance, Il Trittico, Tannhäuser, La Cenerentola, My Fair Lady, The Magic Flute, Lady Macbeth of Mtsensk, Tosca, Manon, The Marriage of Figaro, Carmen and many others.

Also in 2006, he performed the role of Prince Kuramochi in Tokyo Opera’s production of Opera – Kuguyahime as part of the 2006 Australia/Japan year of cultural exchange.

Damien is currently performing in Opera Australia’s season of Turandot and La Traviata on Sydney Harbour. 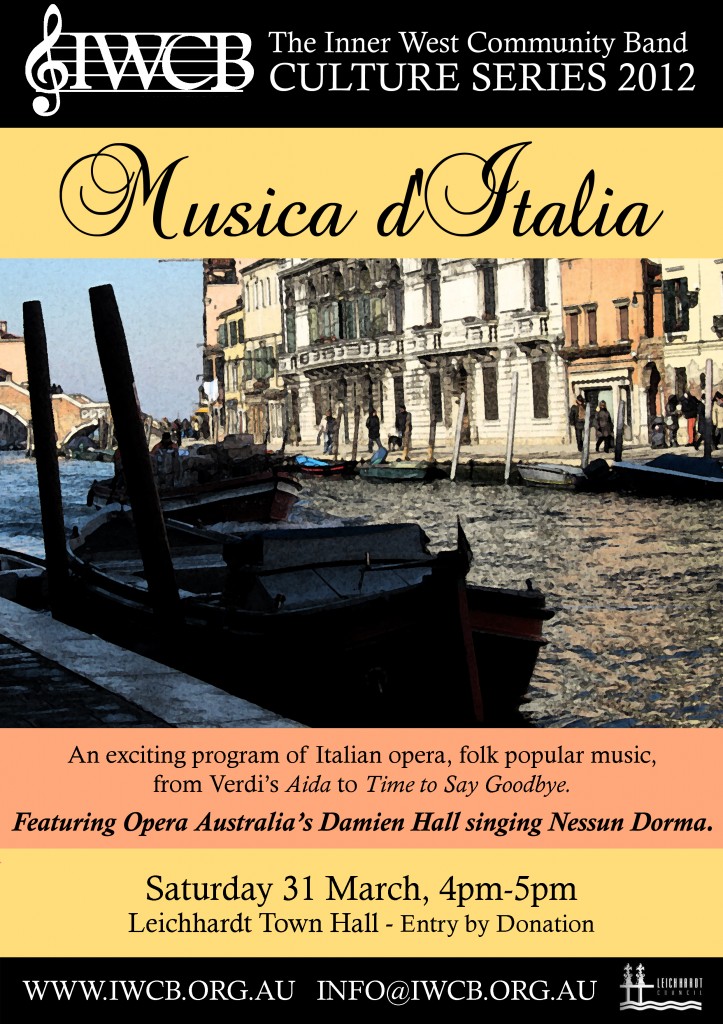